Sorry, this functionality has been disabled by the administrator 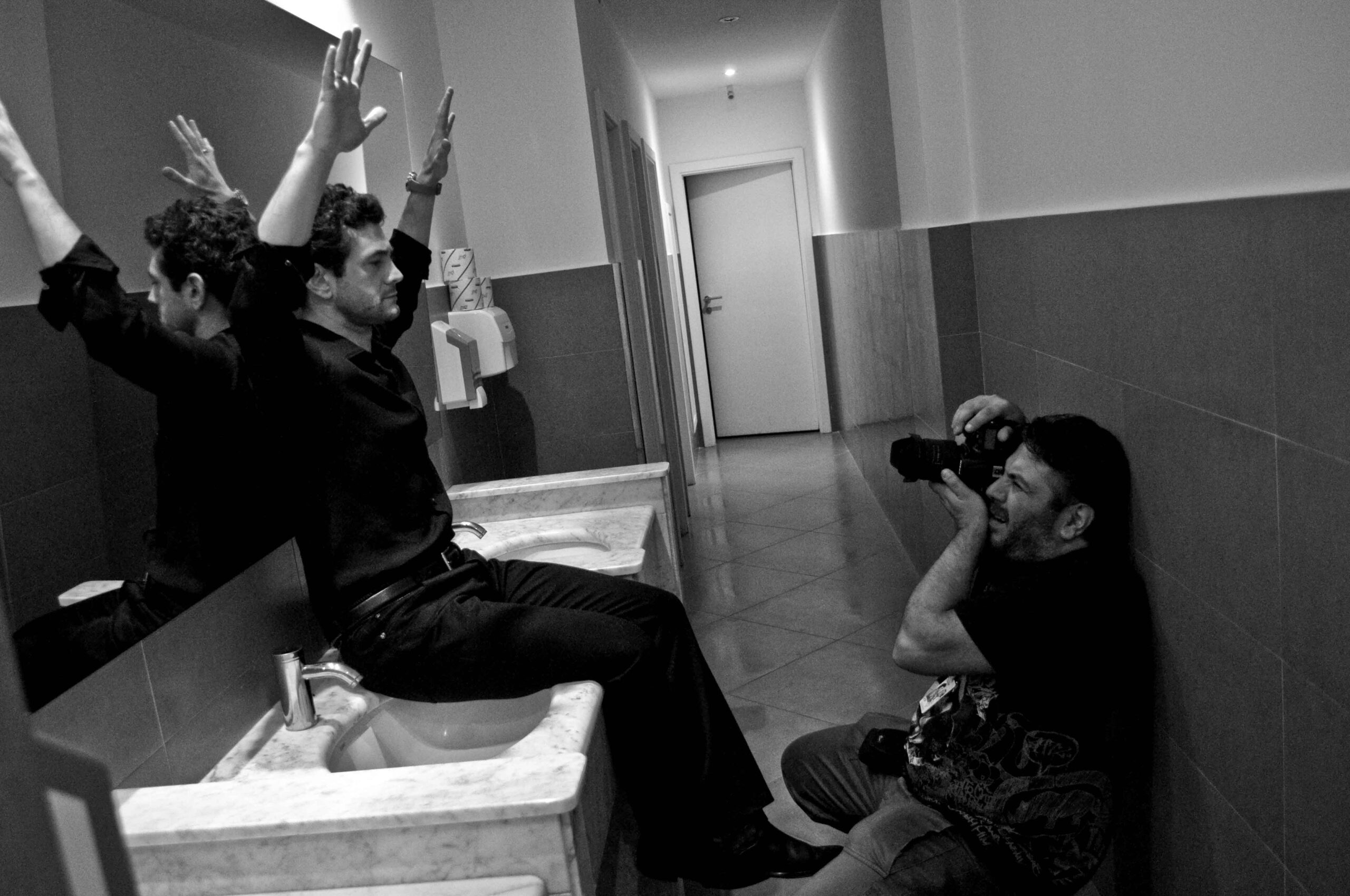 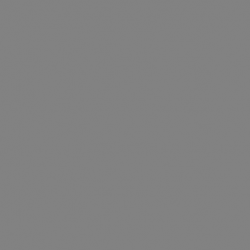 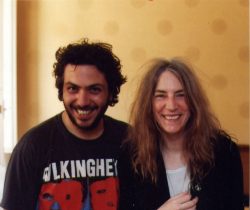 Alessandro d'Urso was born in Naples - Italy and currently lives between Spain and Italy. He has been working as a photographer for thirty years for commercials, rock stars and jazz musician’s portraits, actor's portraits and reportages, collaborating with numerous international and Italian magazines such as: Io Donna, Sette, l'Espresso, Max, Elle, Interview, Marie Claire, Vanity Fair and Stern. He has shot more than 100 album covers for Italian and international artists, working for world-renowned record labels. Among these, Alessandro has worked with Bjork, Patty Smith, Pat Metheny, David Sylvian, Blondie, Luciano Pavarotti, Miles Davis, Vasco Rossi, Paolo Conte, Pino Daniele and many more. During his career, he has realized reportages in Palestine, Japan, China, Tanzania, Thailand. With the fashion designer Annalisa Caruso and in cooperation with the Andy Warhol foundation he has shot all the fashion catalogues of the "Andy Warhol by Cultura" Collections. He has shot films specials with directors of international calibre such as Mario Monicelli, Sergio Staino and Massimo Troisi. Alessandro has also directed 11 music videos for the artist Pino Daniele and fashion commercial campaigns for American Express. He's been one of the first photographers to experiment with projects shot with mobile phones and his works have been exhibited in Rome, Milan, Tokyo and Paris. Previously represented by Grazia Neri Agency, Sigma Paris Agency and Contrasto Agency, he is currently represented by Luz Photo Agency and Alessandro is the Creator and Artistic Director of Cortoons - International Animated Short Film Festival, now in its 19th edition.